On Saturday, May 5th, TAAFI and CASO held our annual TAAFIxCASO Animation/VFX Job Fair in Toronto.

Across the packed Exhibitors’ Concourse, attendees met with reps from more than 25 studios in Ontario’s animation, VFX and gaming industries, as well as companies from British Columbia and Nova Scotia. The Portfolio Zone also gave attendees the chance to meet with industry professionals, and receive important feedback on their online demo reels and portfolios.

This year marked the second year in a row that our Job Fair was co-presented with the City of Toronto. In the Presentation Zone, Toronto Film Sector Development Officer Magali Simard spoke about the prosperity of the city’s film and television industry, and congratulated our professional community for its hard work in making Toronto an attractive place for productions to happen. She is also looking forward to attending more TAAFI events in the near future.

Throughout the day, attendees watched various talks and discussions that included a “Get to Know the Studio” series, featuring reps from presenting studios. Recruiters held a panel discussion on how to nail your interview, and recent graduates held a panel discussion about securing your first job in the industry. This year’s Job Fair also featured two separate presentations from Tara Wilkins and Lara Harb on branding and social media that introduced useful promotional tips for creative professionals to build a presence online.

TAAFI and CASO would like to thank the City of Toronto for sponsoring this year’s Animation VFX Job Fair. We would also like to thank our other sponsors: Brown Bag Films, Switch Animation, Seneca College and Applied Electronics for their support in this year’s Job Fair. Finally, a big THAANK YOU goes to our army of STAAFI volunteers for helping us put on another successful event – without them, none of this would be possible. 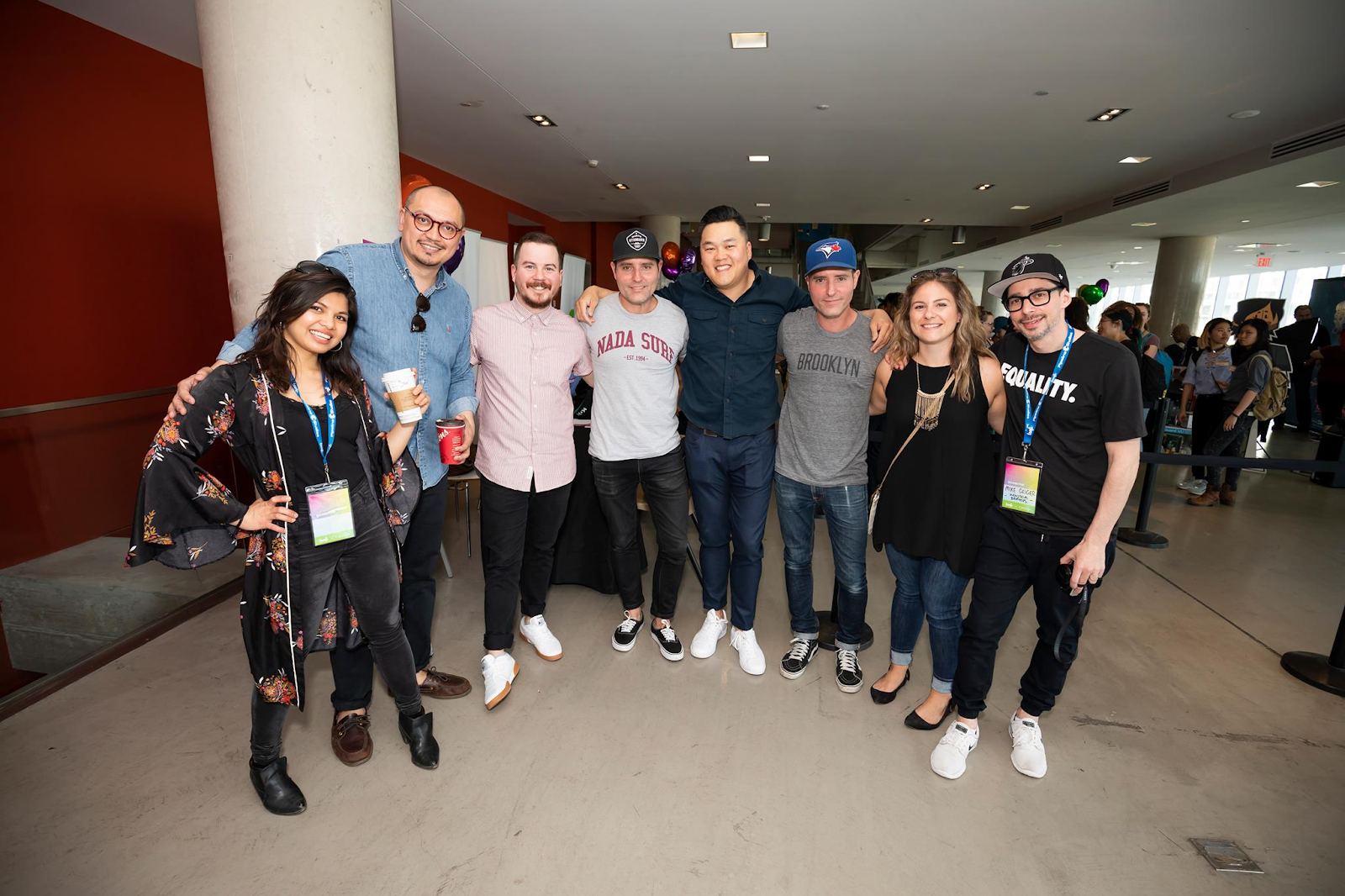